Posted by glen from techcrunch.com 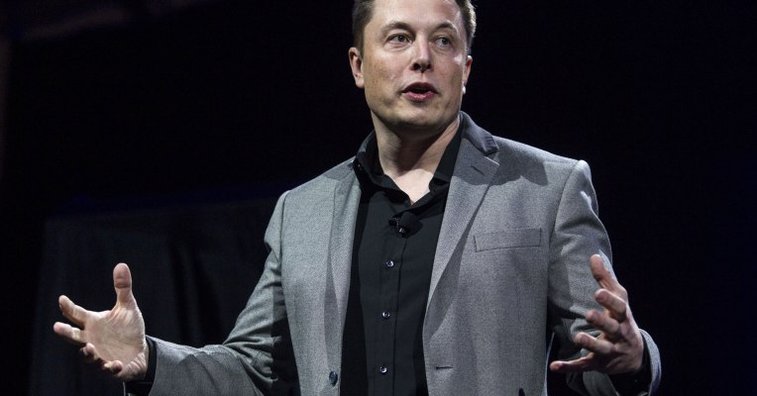 "This was the insight that Musk needed to begin a campaign warning against the potential dangers of AI, and to develop his own efforts to responsibility develop the tech via OpenAI. It’s informed a lot of his thinking on the matter, including around his Mars plans, which, according to the Vanity Fair piece, is one reason why he thinks Mars is a worthwhile goal for human colonization: as a planet-sized doomsday bunker for what happens when AI on Earth goes rogue."

From the collection Science: 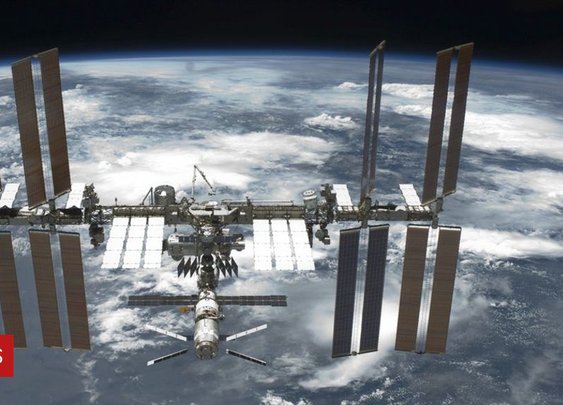 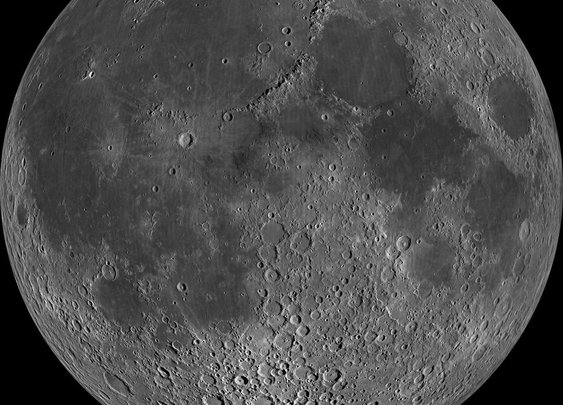 The moon may be tectonically active, and geologists are shaken 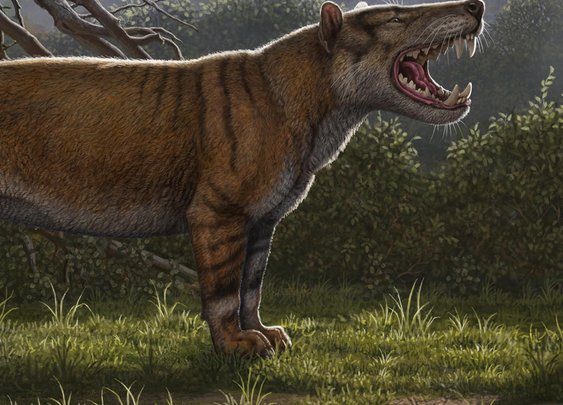 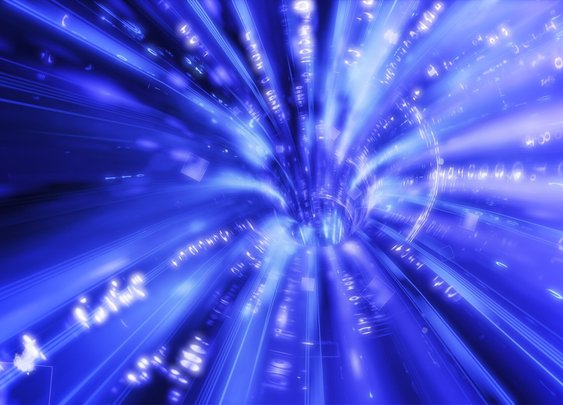 Travel through wormholes is possible, but slow 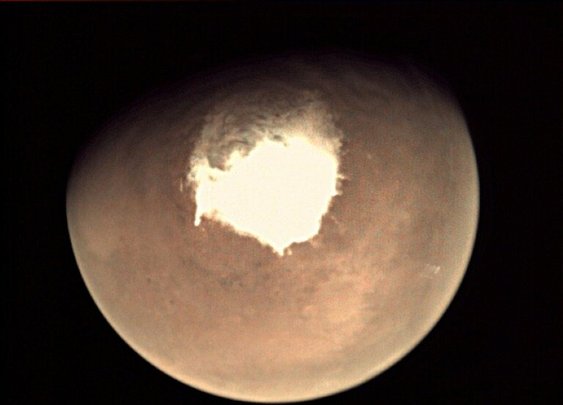 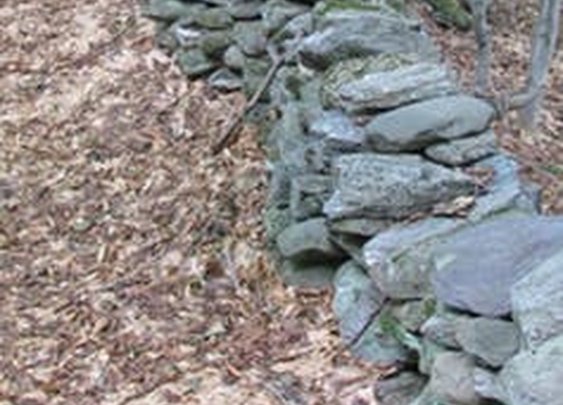 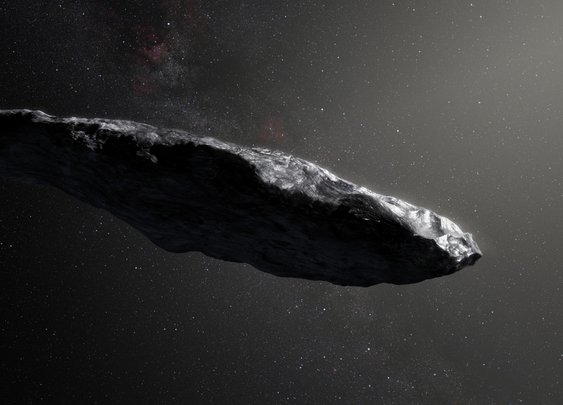 No, 'Oumuamua is not an alien spaceship. It might be even weirder.