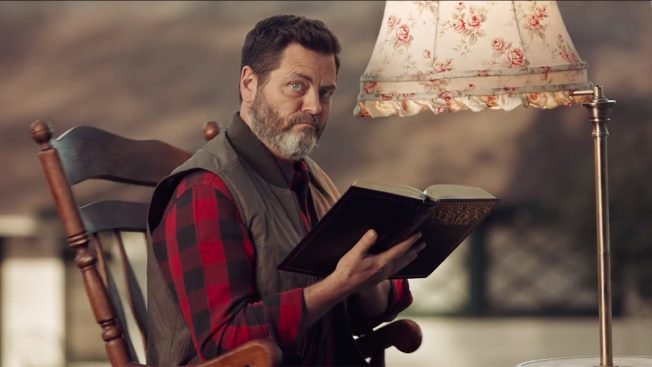 From the collection Zombie Cat Bacon: 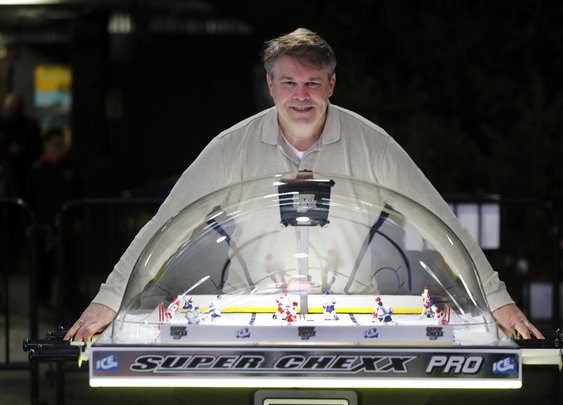 He lived, ate and slept table hockey in his basement. Now his passion comes to RiverWorks – The Buffalo News 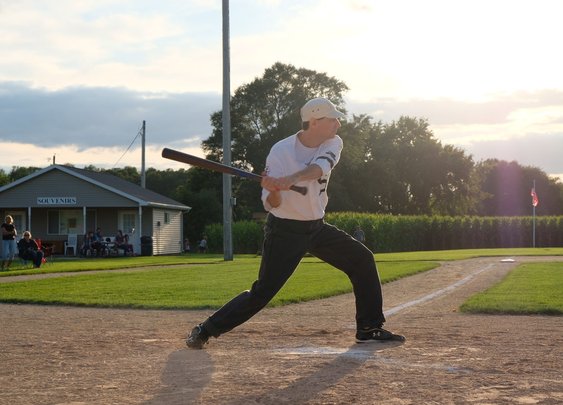 The baseball field where it’s always 1858 | The Outline 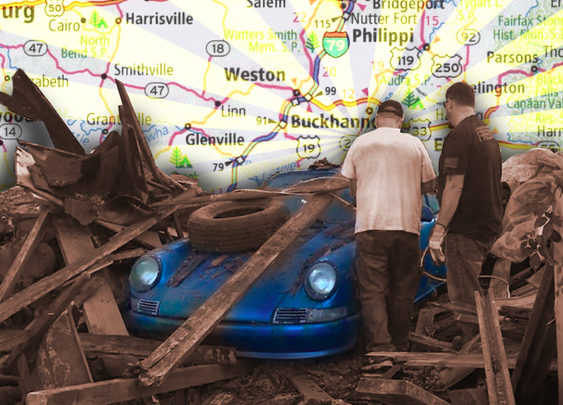 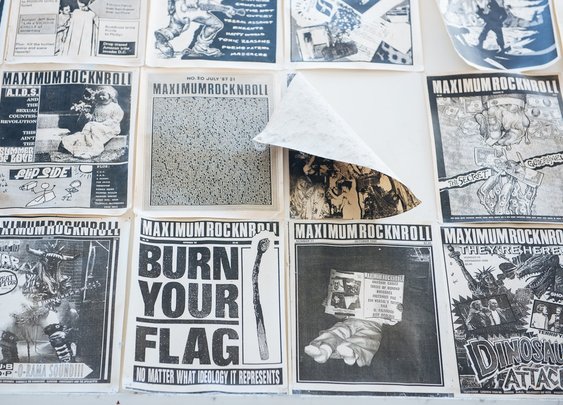 Eight tons of punk | The Outline 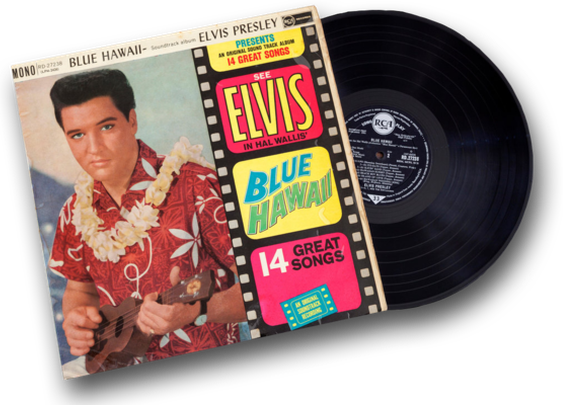 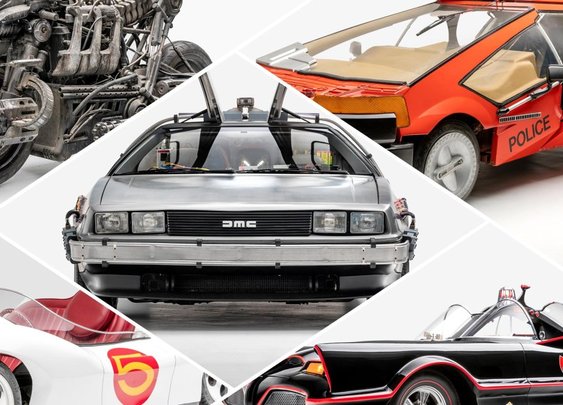 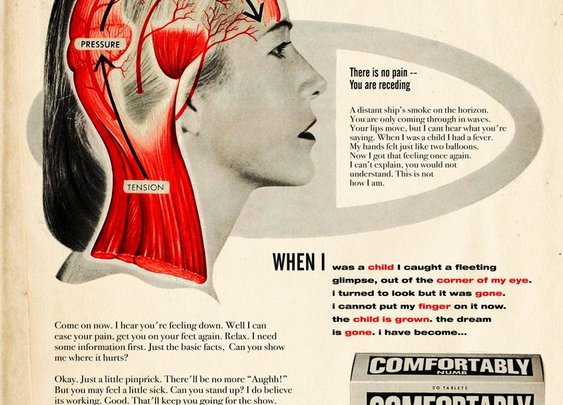