Posted by daemon from brianzahnd.com 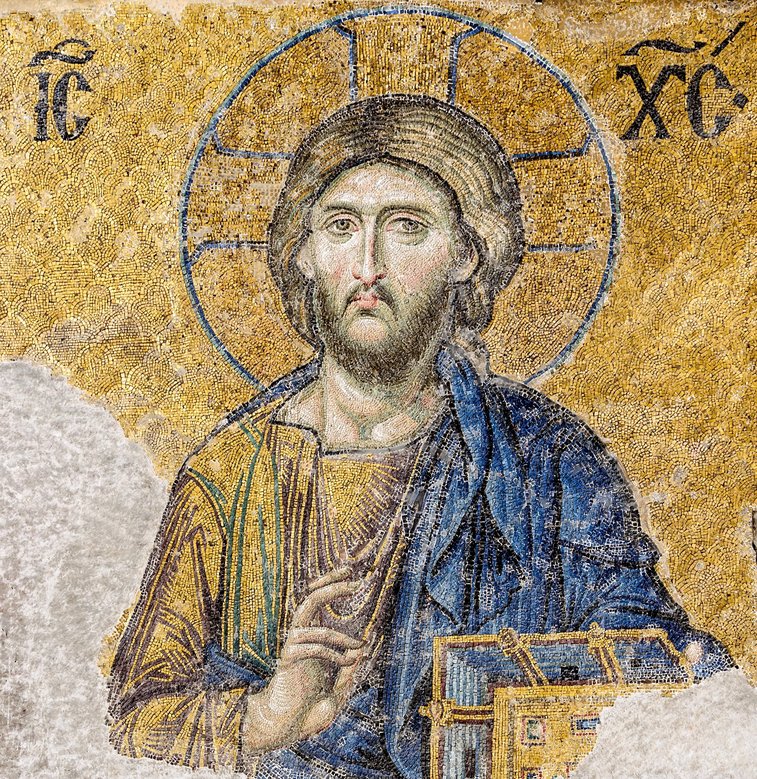 Thought provoking read, at least for one who grew up in strict Fundamentalist circles as a child and young man.