Why are so many people bothered by the Gillette advert? - Quora

Posted by jeremiah.stephens from www.quora.com 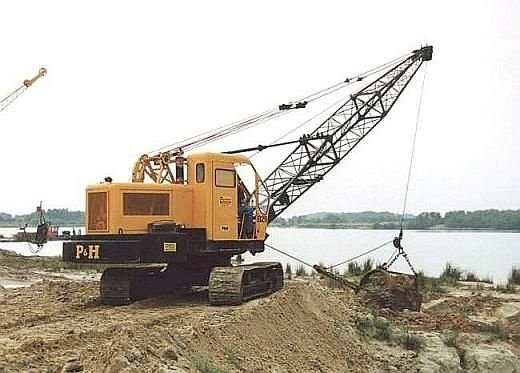