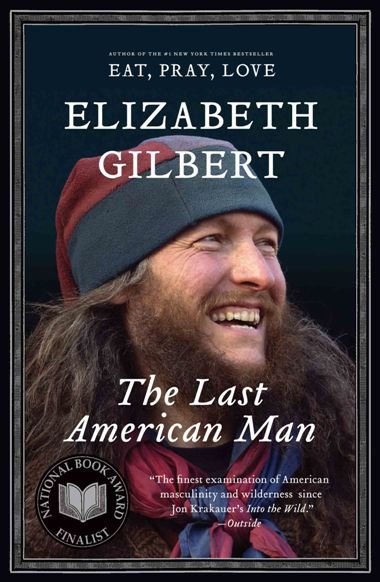 Fascinating true story of Eustace Conway, who left his comfortable suburban home at the age of 17 to move into the Appalachian Mountains, where for the last 20 years he has lived off the land.