Posted by JforJason from www.kickstarter.com 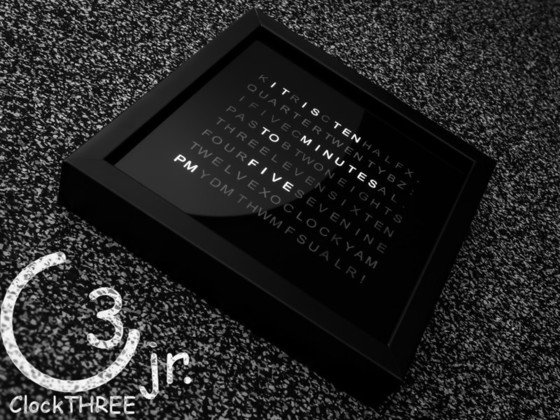 ClockTHREEjr is an awesome platform for anyone wanting to explore time with electronics. The ClockTHREEjr is a smaller version of our earlier, wildly successful, Kickstarter project ClockTHREE. ClockTHREEjr fits perfectly in a 9" by 9" IKEA RIBBA frame in your choice of colors (not included, sold separately). To make the kit even easier to build, it features mono-color LEDs instead of red, green and blue (RGB) full color LEDs and the LED matrix is smaller at 16 columns and 8 rows, giving a total of 128 addressable LEDs.

From the collection Clocks: 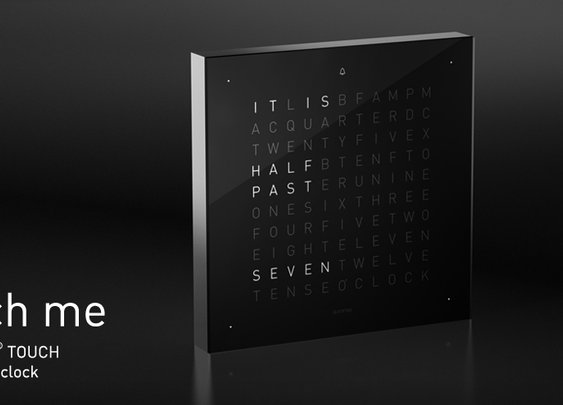 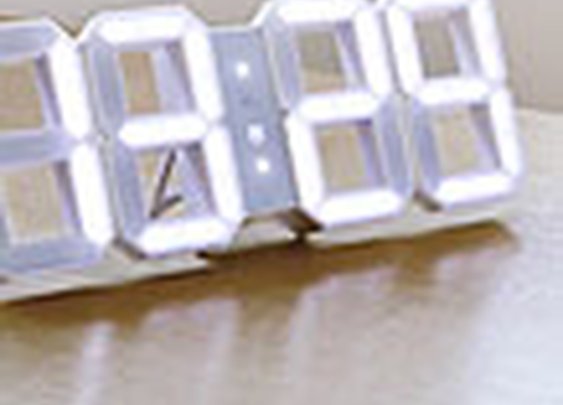