Posted by DeonLouwBotha from www.kickstarter.com 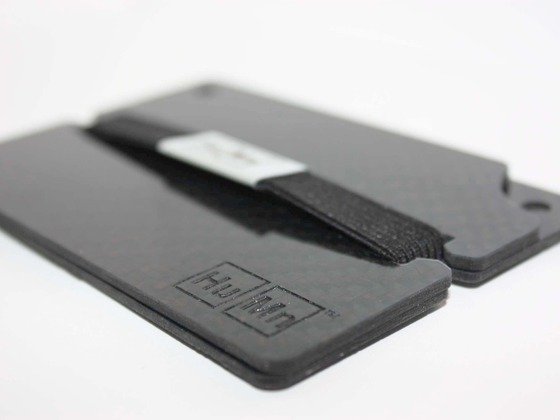 The Wallet James Bond would Carry

Uncrate: "... you haven't seen many RFID-blocking cash carriers featured here — they're generally just too damn big, never mind any potential style flaws. The HuMn Wallet ($50 and up) solves this problem.."

GearHungry: "...the HuMn wallet is tough to beat in terms of minimalism."

Lifehacker: "Although plenty of RFID-blocking wallets exist, none are quite as thin and pocketable as the HuMn.”