Leadership Lessons From "The Godfather"

Posted by kevinrroth from www.fastcompany.com 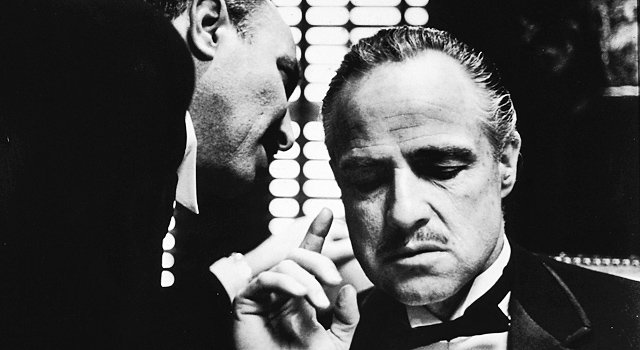