Posted by Choices from i.dailymail.co.uk 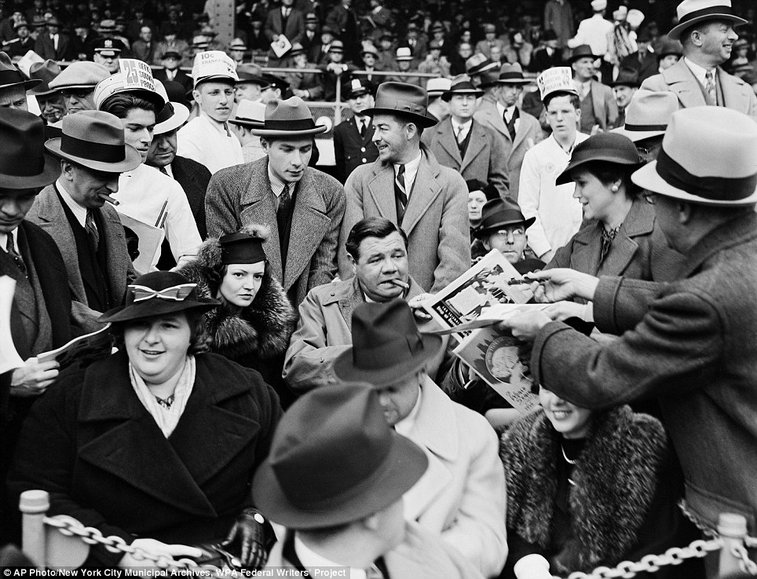 The Great Bambino: In this September 30, 1936, Works Progress Administration, Federal Writerís Project, photo provided by the New York City Municipal Archives, a man hands a program to baseball legend Babe Ruth, center, as he is joined by his second wife Clare, center left, and singer Kate Smith, front left, in the grandstand during Game One of the 1936 World Series at the Polo Grounds in New York

From the collection Man Pics: 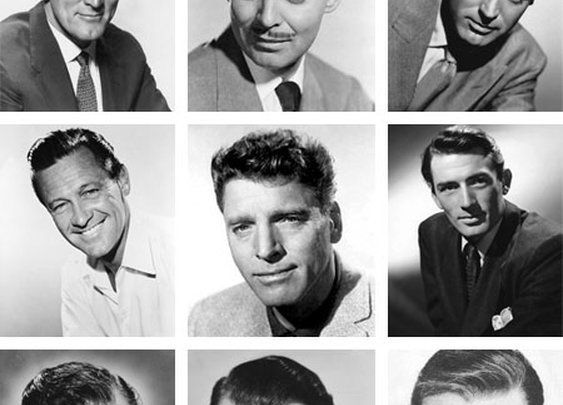 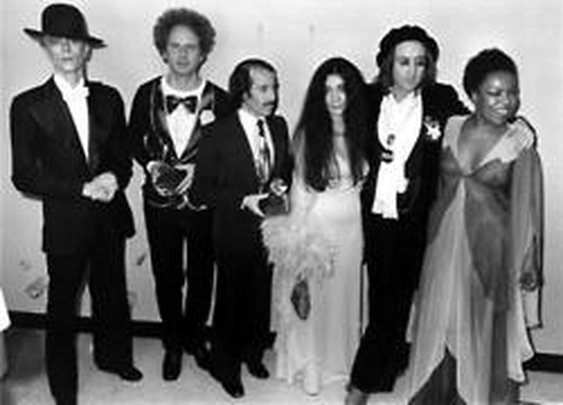 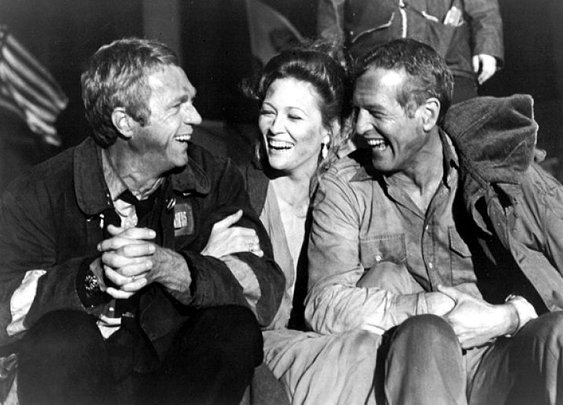 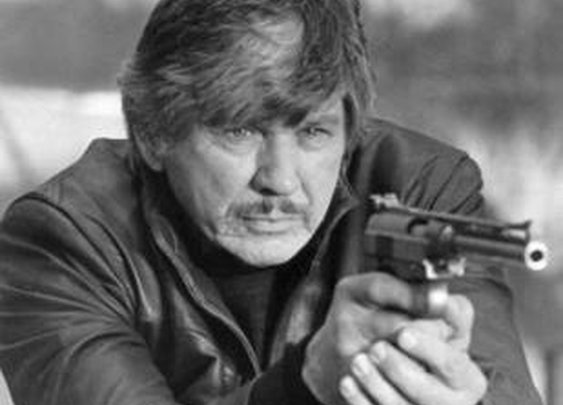 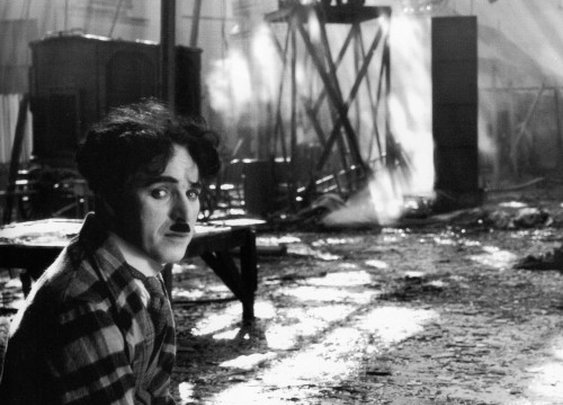 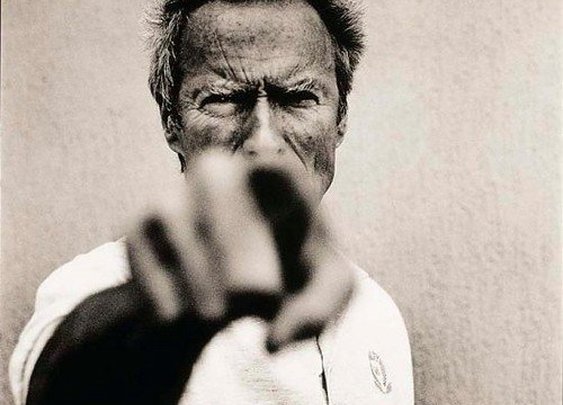 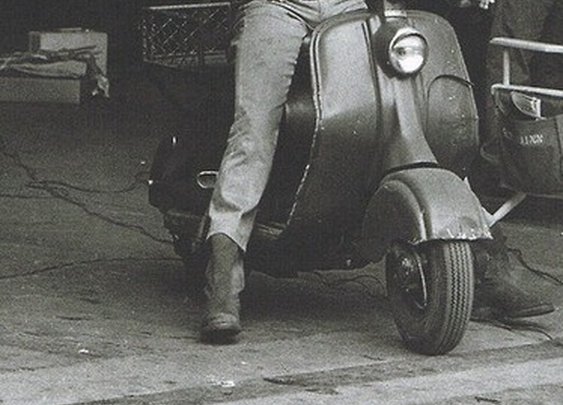