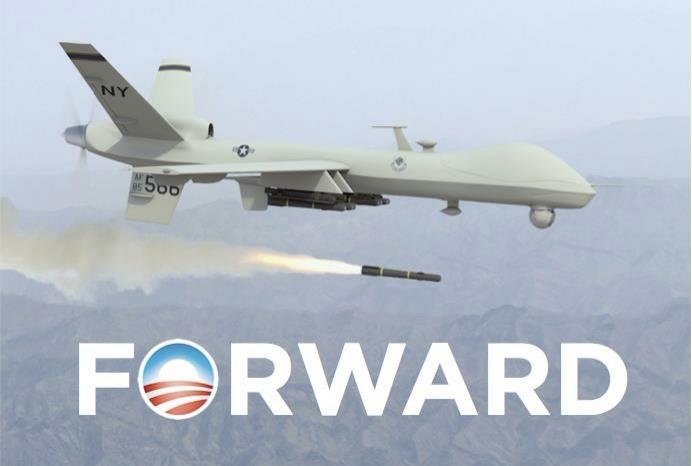 Mass murder you can believe in!

From the collection Politics: 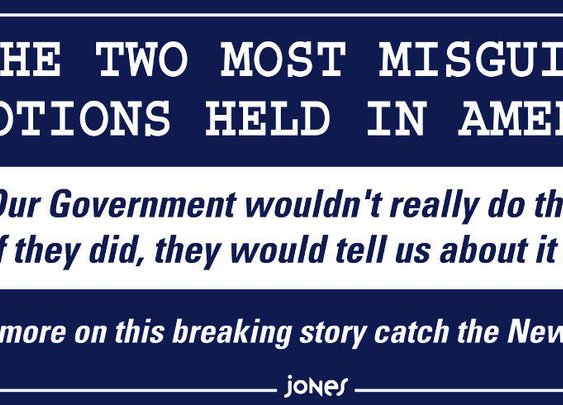 When We Wake Up November 7th... Nothing Will Have Changed by Jim Karger 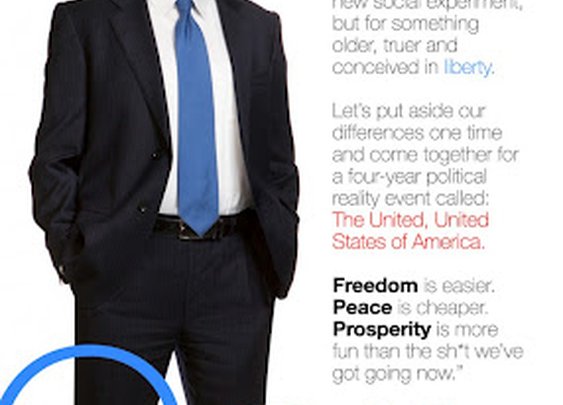 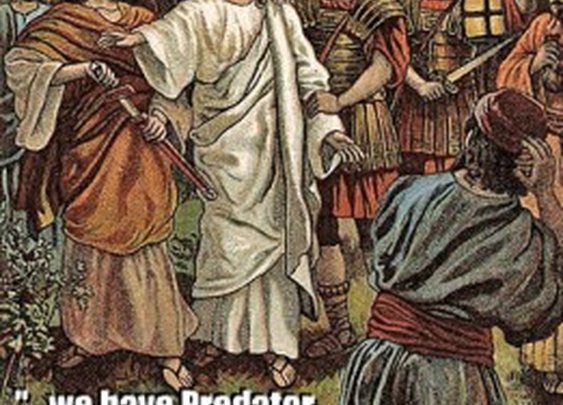 We have drones for that 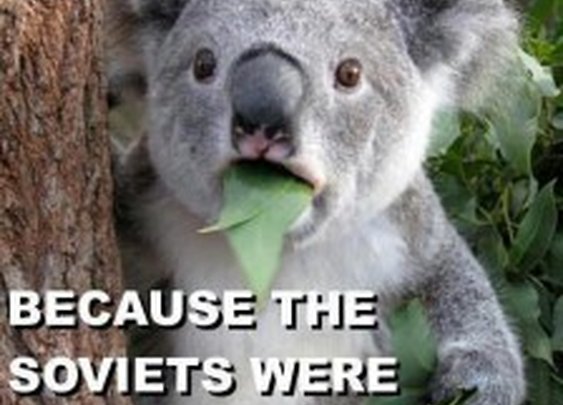 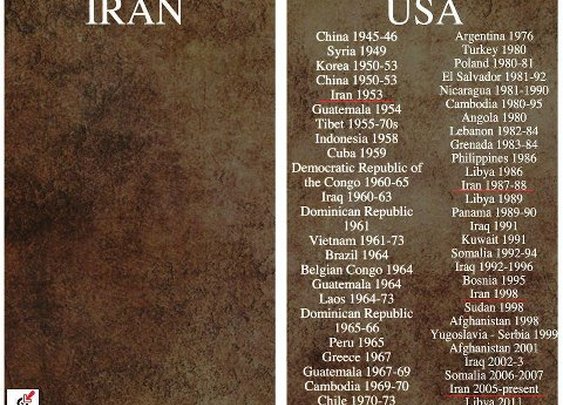 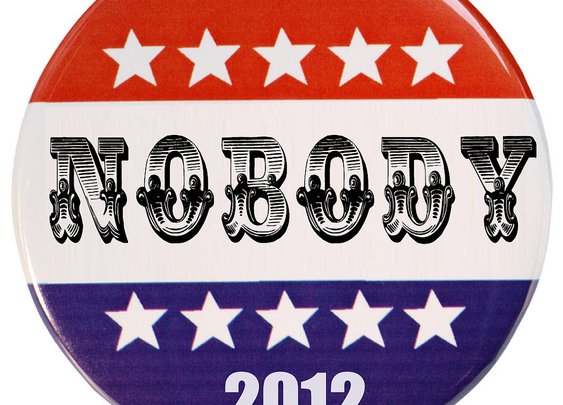 For the Elections « LewRockwell.com Blog 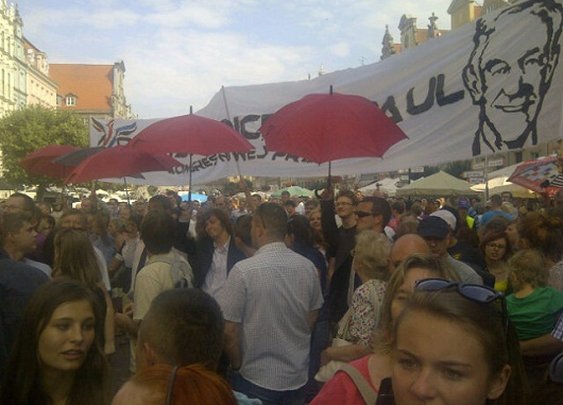