Perhaps it's all the tumultuous summer weather, or maybe we're just suckers for easy, refreshing drinks but we can't get enough Dark 'n Stormies lately. And while it's a legendary cocktail, the origins—like most legends or anything booze-related—are a tad fuzzy. Named after an old nautical term, the cocktail came about during the rum runs between the English Virgin Islands and Great Britain but eventually found a home with the American sailing set up and down the Atlantic seaboard. The real beauty of this drink is the simplicity. It requires just three ingredients and it's built, rather than mixed. The dark rum's richness is brightened with a spicy, piquant kick of ginger beer and the tangy squirt of fresh lime cuts the sweetness.

The juice of half a lime
DIRECTIONS

Add the ginger beer to a highball glass filled with ice.

Slowly top with the rum and finish with the lime juice.

Garnish with a lime wedge. Stir before enjoying.

From the collection Spirits, Brews And DIY Home brew stuff.: 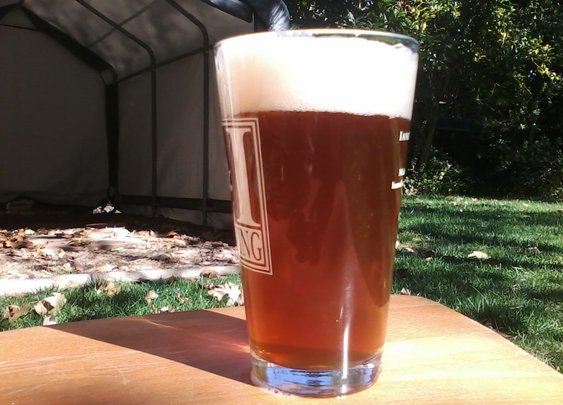 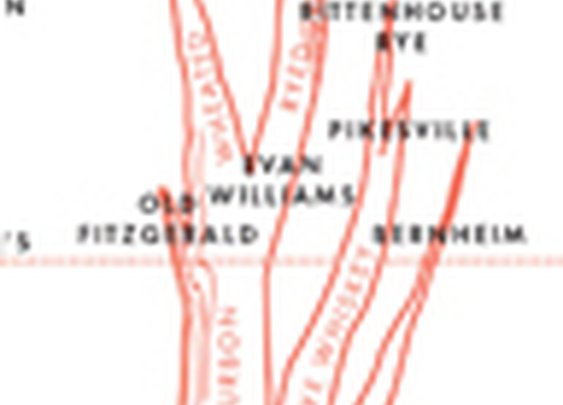 The Family Tree of Bourbon Whiskey 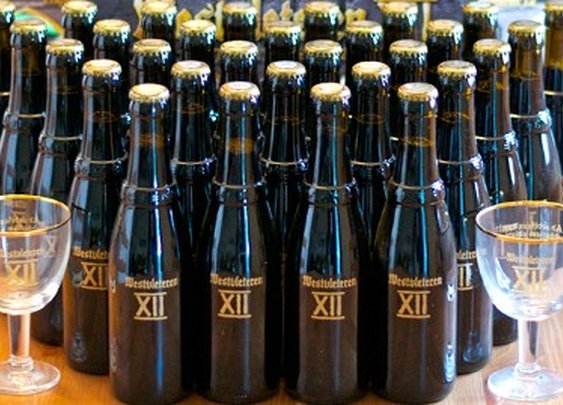 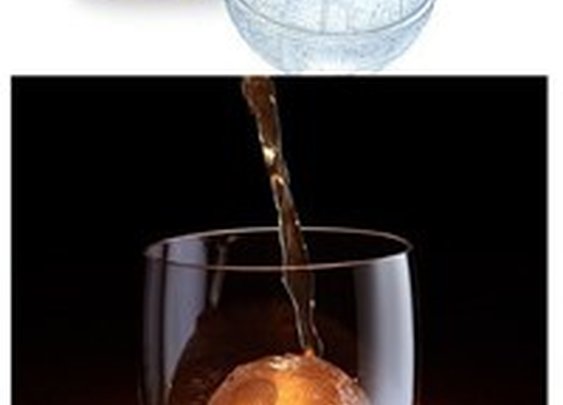 These Cubes Are Fully Operational - Cheezburger 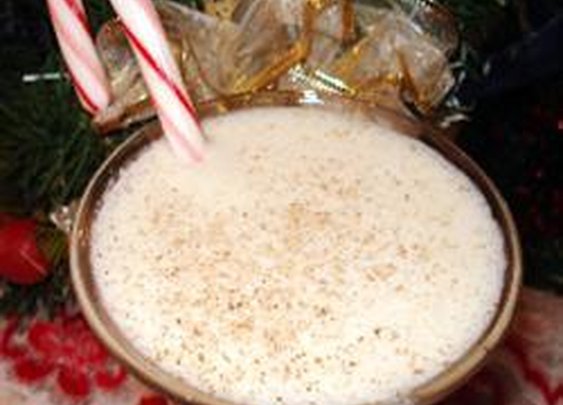 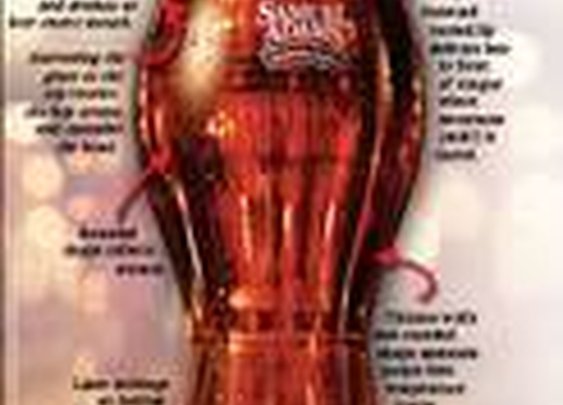 Nucleated Beer Glasses = Fancy But Useful | Crafty And The Beast 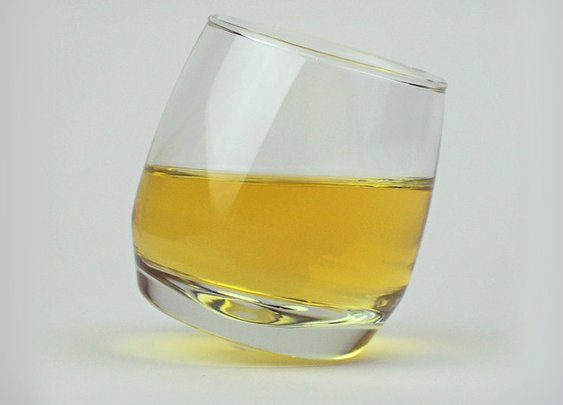