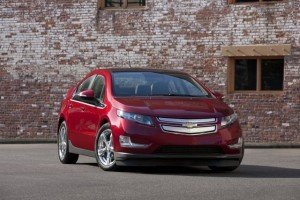 From the collection Cool new cars, trucks, and SUVs: 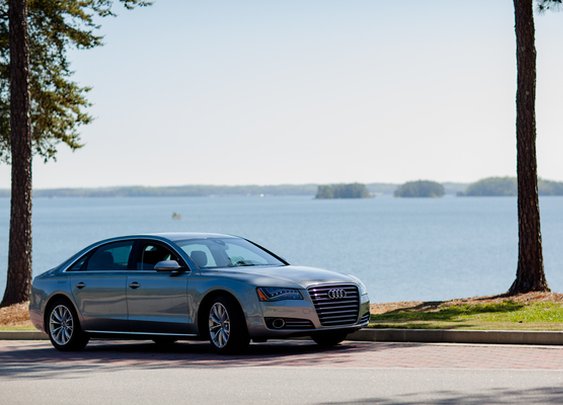 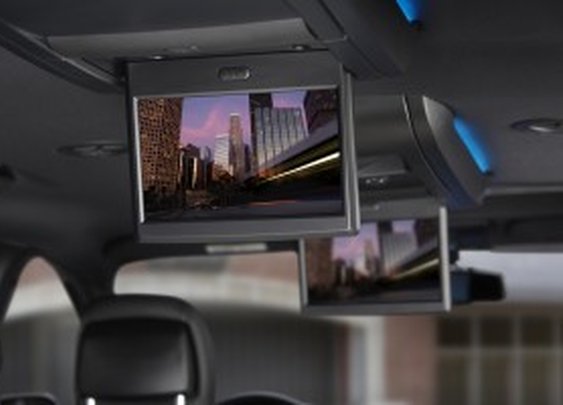