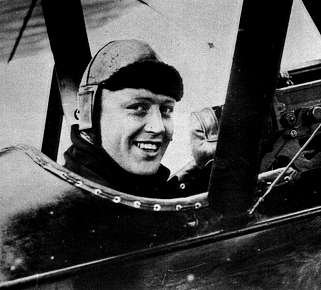 Joining the Royal Naval Air Service in 1915, Collishaw gained a reputation for relentlessly engaging the enemy, even when he was outnumbered. In mid-1917, he commanded a flight of Sopwith Triplanes, all with Canadian pilots, known as the "Black Flight" for the planes' all-black paint schemes.

From the collection Canada: 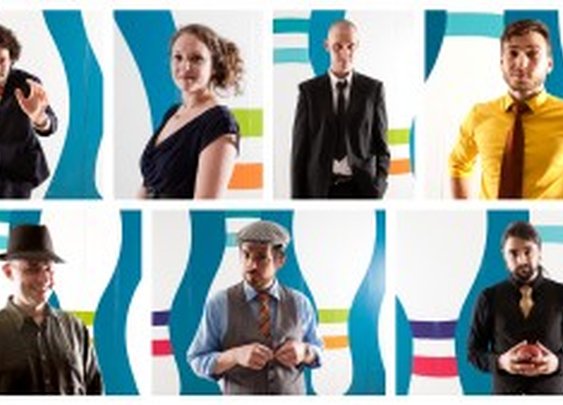 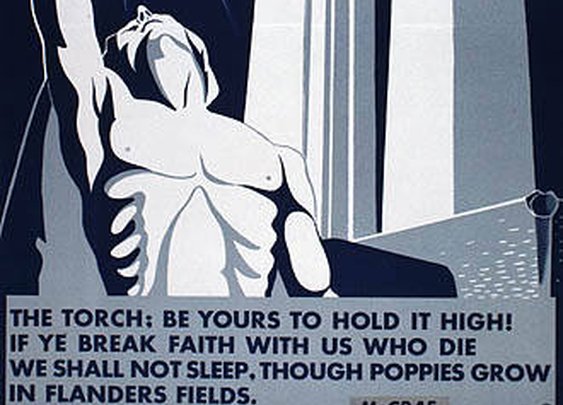 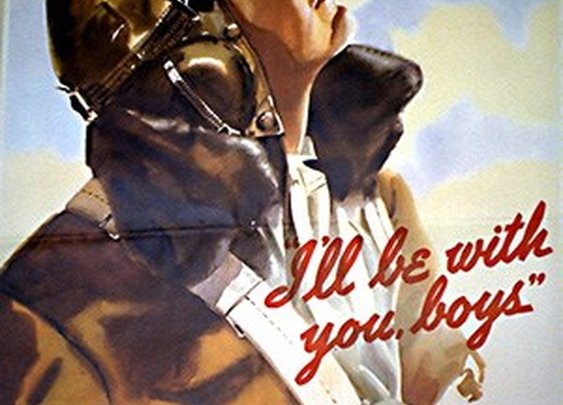 Fly and Fight with the RCAF