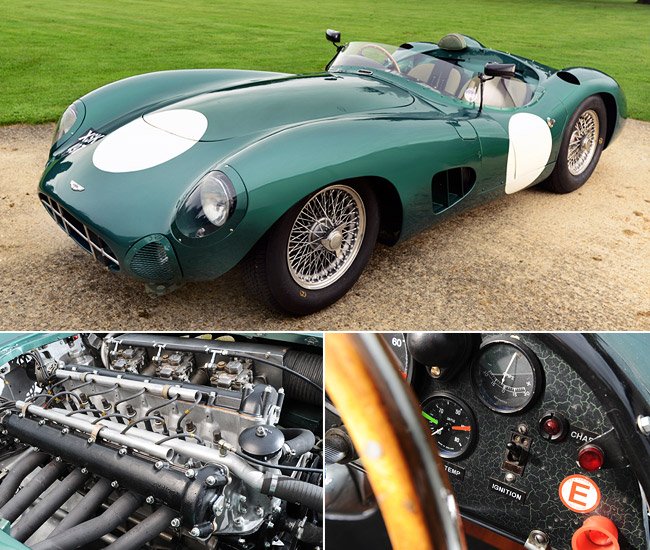 When a historic car hits the auction blocks, wealthy enthusiasts and collectors take notice. When that car is the only Aston Martin to win the 24 Hours of Le Mans, they need to change their pants. Talacrest hopes to sell the Aston Martin DBR1/2 for a cool $32 million. And they’ll probably get it. The DBR1/2 (chassis #2 of 5 cars) is considered to be one of the most valuable cars ever, and easily the costliest Aston Martin in history.

What makes it worth such coin? Well, the DBR1/2 was victorious in the 1957 1000km Nürburgring Race, and none other than the late Carroll Shelby took the podium in it at the 1959 24 Hours of Le Mans. Driven by Sir Stirling Moss, it helped win the 1959 World Sports Car Championship with a win at Goodwood. The DBR1/2 also holds the significance of being the only Aston Martin to win a race in privateer hands: the 1960 Rouen Grand Prix. What’s more, the DBR1/2 continues to show up in (and win) historic races to this day — displaying its beauty, historicity, track capability and pristine condition. And just think: while bidders are throwing their full financial heft at this incredible car, the rest of us get to keep looking for 0% interest for 84 months on that tepid family sedan.

From the collection Motorsport: 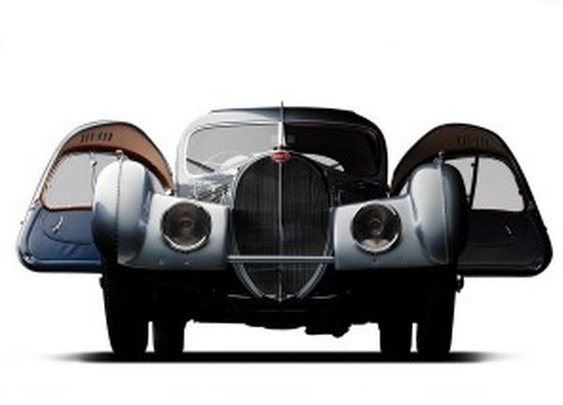 Top 10 Coolest and most expensive cars in the world 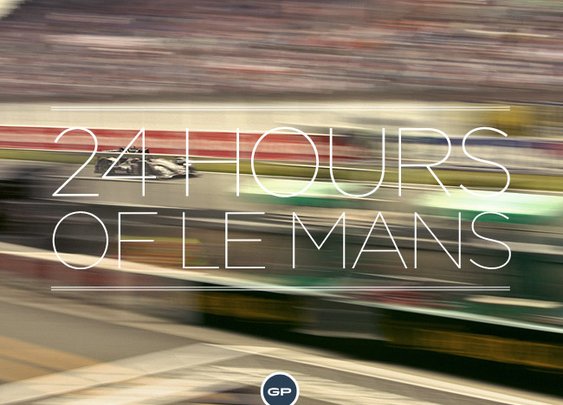 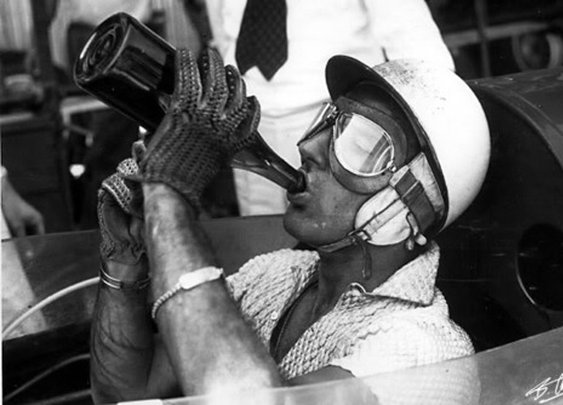 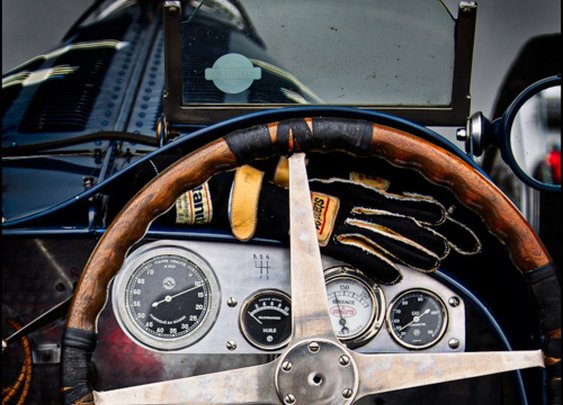 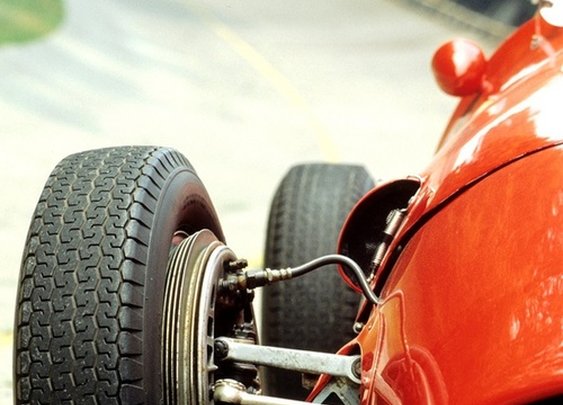 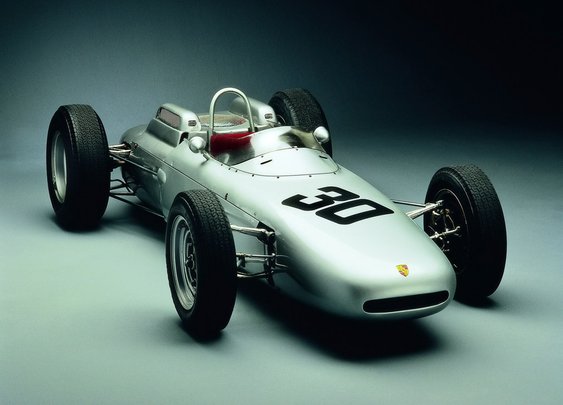