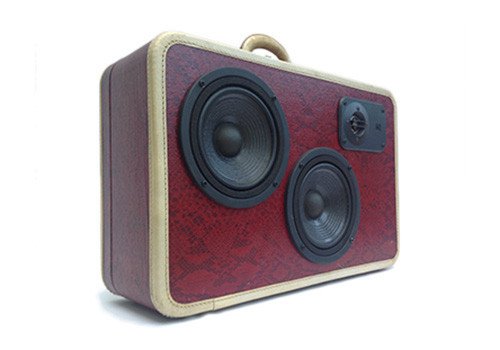 The son of a American spice salesman, The Charmer grew up in the sprawling cities of India, spending his time with native Indian children in the outdoor markets that blanketed the city. They educated him the fine art of snake charming, and was given a hand-carved fife by a pretty young girl from a neighboring village. But when a King Cobra took aim at his friend, The Charmer did not hesitate in his vengeance. He immediately slayed the viper, skinned it, and dyed the trophy with its own blood. He fashioned the hide into a fine garment bag and traveled with it for years, until he put it in the hands of two evil geniuses on the Eastern Seaboard.