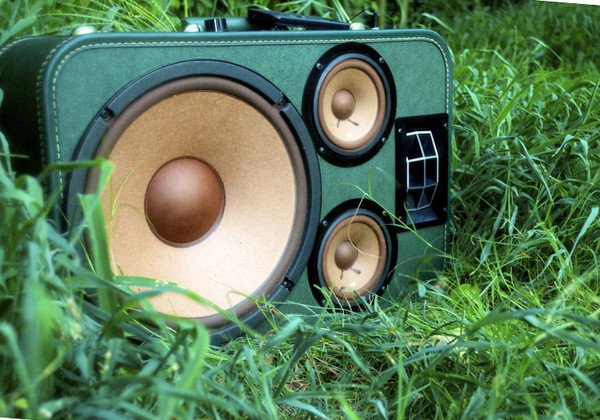 After many close calls in the elements, The Naturalist formed a strong bond with nature. Born to 49ers during a treacherous journey across the Rocky Mountains, The Naturalist spent his formative years free-climbing the sheer granite rock face known as El Capitan. While exploring the tributaries of the Yuba river during one of the fiercest Sierra wind storms ever documented, he scaled a 100-foot tall douglas fir to get a better perspective. Thunderous lightning struck the trees, while ferocious winds ripped at the limbs. At that moment he felt a feeling of warmth envelop his body, and visions of destruction overwhelmed him. After that fateful day, he knew what had to be done. He spent the remainder of his life protecting the earth from the corruptive powers that be, hellbent on destruction in the name of profits.

Call him a “treehugger”, we dare you.