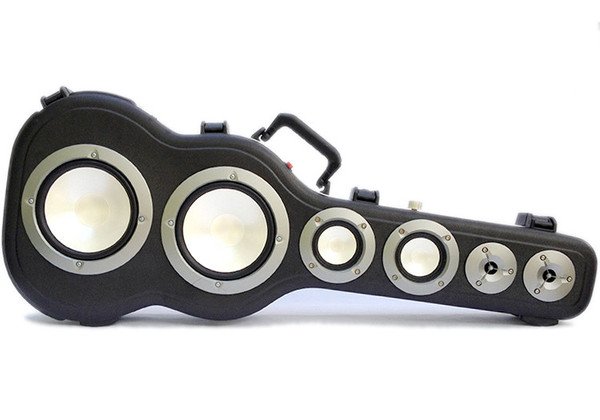 Show after show, load-in after load-in. The Backstage was privy to the areas of venues that most would give anything to experience. But The Backstage was not interested in a life of elbow-rubbing with musical celebrity. He grew weary of the hand-me-down privileges & the black t-shirts marked with “staff” across the shoulders. Buried in the mind of The Backstage was a talent for producing his own sound. His
talent, acquired through his years on the road, was bold, clean, & unique. It brought groups normally separated by politics and beliefs to a collective appreciation of what can be accomplished through music. He now shares that appreciation with us.